IRHD hardness tester principle of indentation of a truncated cone in rubber with varying loads through springs, the second method uses a fixed dead load on the indenter, whereas the first method suffers from the disadvantages of permanent set getting developed in the spring and thus affecting the readings, the send method being the dead load principle, is free from this shortcomings. The Indian Standard Specifications, British Standard Specifications and the ISO Specifications have also accepted only the dead load hardness tester in their recommendations.

The principle behind determination of hardness by dead load apparatus is based on the measurement of the difference between the depth of indentation of a standard ball into the rubber under a small contact force and a large indenting force. From this difference the hardness in International Rubber Hardness Degree (IRHD) is derived by the use of a suitable table. 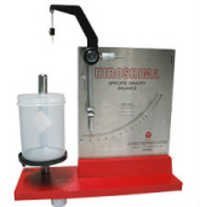 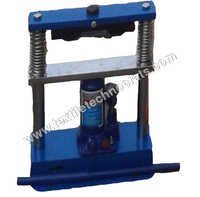 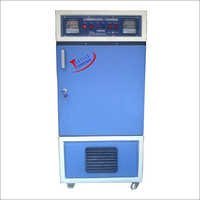 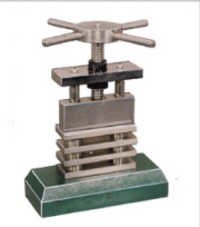